Presented in self-contained modules organized by service type, our benchmarks include data for nondiscounted amounts charged by providers and amounts allowed for reimbursement by payors. We also offer a tool for Medicare-based reimbursement: a single source for Medicare nonfacility fees, with gaps in the CMS fee schedules filled with values developed by FAIR Health. 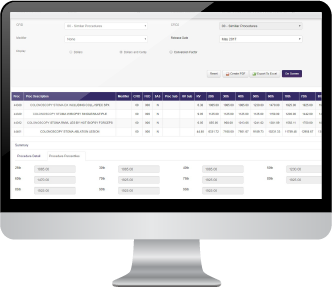 If your organization uses a Medicare-based reimbursement model, how do you determine payment for services that CMS does not value? FH Medicare GapFill PLUS provides the solution. 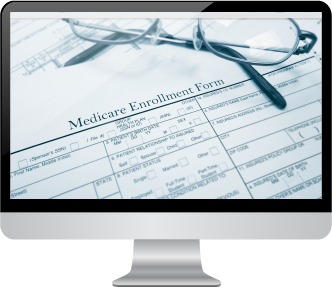 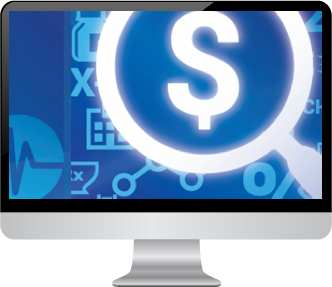 Treating complex conditions like type 2 diabetes can involve a number of different services, supplies, tests and physician-administered medications. FH Total Treatment Cost provides estimates of the typical costs for all components of caring for certain chronic conditions (like asthma), event-based procedures (like a knee replacement) and acute conditions (such as pregnancy or COVID-19). By offering real market data based on claims for the full range of procedures related to common courses of treatment, this tool provides a clear view of total billed amounts for affiliated treatments and the amounts that are typically paid to in-network providers.

This website offers easy access to up-to-date, professional fee benchmarks organized by clinical specialty and market area that can help physicians, dentists and practice managers develop strategies to improve the financial health of their practices. 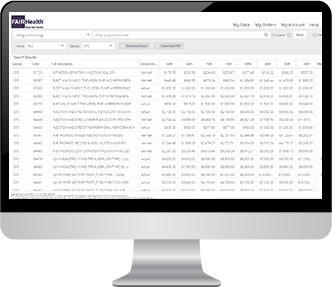 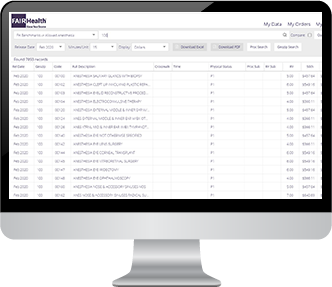 Your Form has been submitted. We will contact you as soon as possible.
Thank you for your inquiry. Someone will be contacting you shortly.
Dean Sicoli
Chief Communications Officer
E-mail: dsicoli@fairhealth.org
Office: 646-664-1645
Rachel Kent
Senior Director, Marketing, Outreach and Communications
E-mail: rkent@fairhealth.org
Office: 646-396-0795